I am excited to announce that “Waves of Influence” will be appearing in Clarkesworld!

On future social influencer celebs and their protégé.

–with thanks to Neil Clarke and the editorial team!

Original photos by Quanzhao “Ari” He and John Reign Abarintos

I’m happy to announce that my flash fiction story, “Migration,” has been selected as contest winner for publication in the Deep Signal anthology! (Also, this is my first short story contest win of any kind!)

“From the Seas to the Stars” Flash Fiction Contest:

I’m really excited about this publication—with fabulous authors and illustrators collaborating to make what will no doubt be a beautiful (and beautifully-illustrated) book! The TOC looks amazing.

The contest results announcement had this to say on FB (just took a snapshot of a part of the announcement):

I also watched this interview of Ken Liu for Deep Signal and enjoyed it:

-Especially found the conversations about art, architecture and cities; markets and food; and speculative fiction as a projection of present perspectives and issues (paraphrasing here) very enlivening!

Beautiful artwork (that will be appearing in the book) interspersed throughout the video!

—with many thanks to Eric Olive, Editor-In-Chief, who is bringing this project to life! 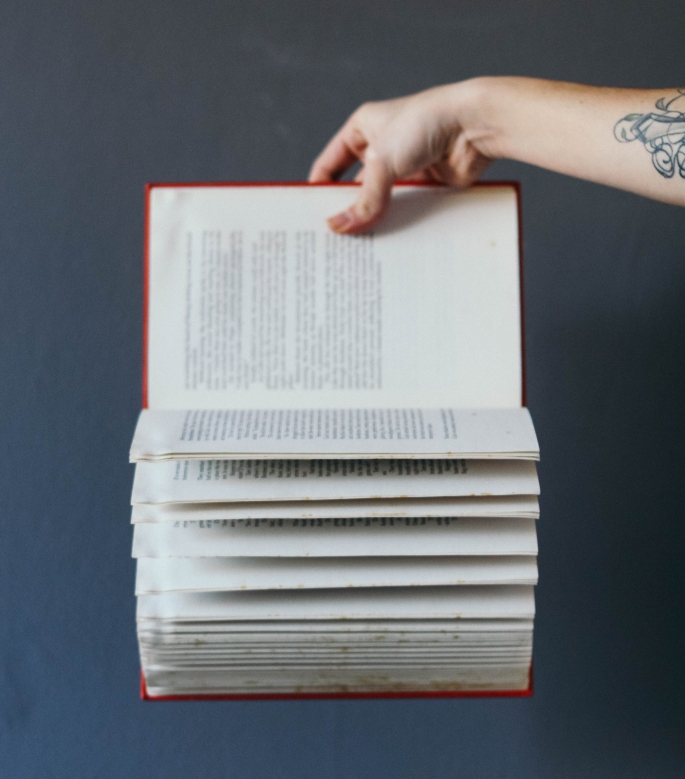 “Google researchers noted that when its algorithm generated images of a dumbbell, it also generated a human arm holding it. The machine had concluded that an arm was part of the thing.”

This comment was embedded in a discussion of AIs and their conceptions of things, but broadening that thought—

I would think that a book should also have a human arm holding it as part ‘of the thing.’ Actually probably many things serve well with a human body part attached. A soccer ball with a foot attached. A mascara stick with eyelashes attached. Mochi with mouth and teeth attached, etc.

The symbiotic relationship between humans and things–that things need humans just as human need things (to be the thing it is, to assert and (re)confirm its identity). Or humans are a part of things, just as things are a part of humans. Perhaps the opposite of a cyborg, a biological attachment/element to artifacts that are in and of itself part of the artifacts.

Maybe stories would have a mind floating above it.

Spectre in a honeycomb glass cell.

Apparently this glass was an experimental prototype developed for the Subaru telescope (8.2-meter optical-infrared telescope at the summit of Maunakea, Hawaiʻi), but subsequently wasn’t used. 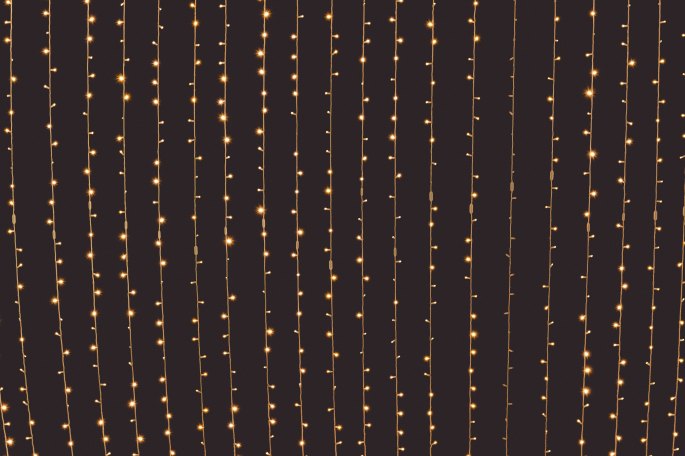 My microstory “String Theory: Yanking the Chords” for the July 75-word Challenge is now up!

“Path to Infinity” in Kasma SF

(with atypical narration: half in podcast form and half in second-person)

–with thanks to Editor Alex Korovessis and Illustrator Jose Baetas

Although the illustration departs a bit from what’s in my head, I’m really digging the style, rendering and interpretation of the artist! 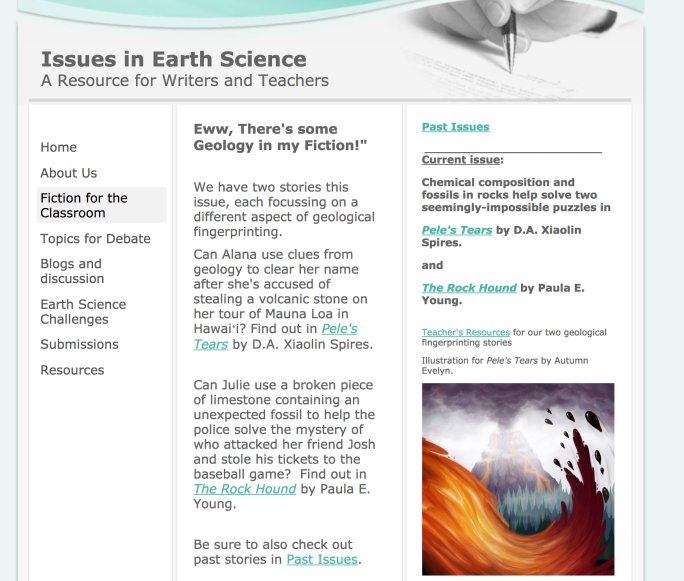 My story, “Pele’s Tears”, set in my current abode of Hawaiʻi, is now free to read in Issues in Earth Science.

“Can Alana use clues from geology to clear her name after she’s accused of stealing a volcanic stone on her tour of Mauna Loa in Hawaiʻi?”

My story is alongside another story about geological fingerprinting (by Paula E. Young)!

The late Gardner Dozois has listed my Clarkesworld story “Prasetyo Plastics” as an Honorable Mention in his 2017 (latest and last) Year’s Best Science Fiction Anthology!

Thinking of his legacy, his commitment to encourage and support SFF writers and his writing. Grateful and inspired.

“Eyes that Linger” is now available to read in Galaxy’s Edge!

A story inspired by advancements in science.

Photo of eye by Perchek Industrie 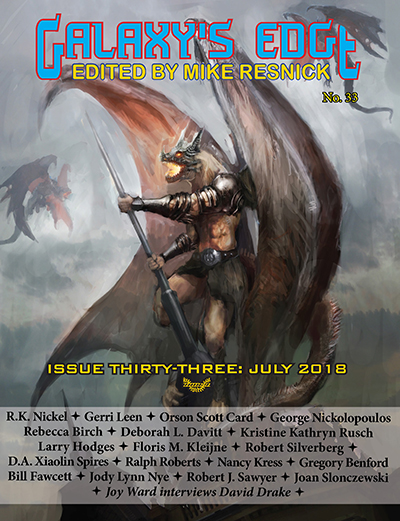 -with thanks to Editor Mike Resnick, copyeditor Taylor Morris and publisher Shahid Mahmud!

“Okuritsuridashi” is now published and free to read in Factor Four!

A short story about kaiju, sumo and heroics!